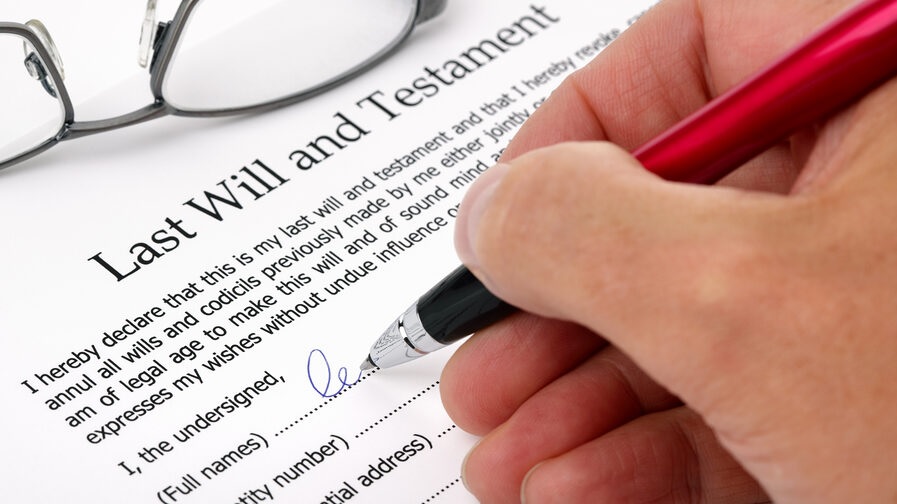 Back in the ’70s, “Pay me now, or pay me later…” was the catchphrase for an oil filter commercial. The guy’s point on the TV screen was that “later” was going to be much more expensive.

A few mistakes are unavoidable. The majority of mistakes, however, fall into the “avoidable” category.

Tony Hsieh, the esteemed billionaire responsible for Zappos and several other profitable companies, died without a will. Known for his forward-thinking and laid back approach to management, he was heralded as a business genius – which is part of the reason Amazon allowed him to stay on as CEO of Zappos 21 years ago after they bought it from him for $1 billion. As good as he was at business, he died without a will, and now his estate is very much in turmoil. Over a year since his death, the entrepreneur’s assets remain tangled up in court.

Tony Hsieh retired in 2020, and due to the pandemic, wasn’t quite himself. Friends and those close to him acknowledged that the social isolation had hit him very hard. Pair that with his stepping down from Zappos and moving to a new home in Utah, and we can see how the emptiness must have built up over the year leading up to his accidental death.

While Tony did so many things right for his business ventures over the years, for some reason he neglected to apply that same focus, energy and vision to his personal planning. As a result, he left behind a mess that could (should?) have been avoided.

Whatever the individual details, these stories always head toward the same common ending. When finally over, there will still be an impressive amount of money left for some folks. With proper planning, those folks could have received that same impressive amount of money, but the piece of the pie – the big piece- that will be has been expended on litigation and taxes which could easily have been redirected to so many other, more beneficial, destinations.

Just looking at the math, I’m willing to bet that 1% or less of that piece of the pie is all it would have cost to completely transform the disposition and results for those funds. Name your cause…

Help the homeless? Empower education? Feed the hungry? How about funding research to develop treatments for a specific medical condition? (Like the depression you were dealing with?)

Estate planning isn’t supposed to be fun. But it is absolutely necessary. Whether or not you are a billionaire.

Later is never as good, and it’s always more expensive.