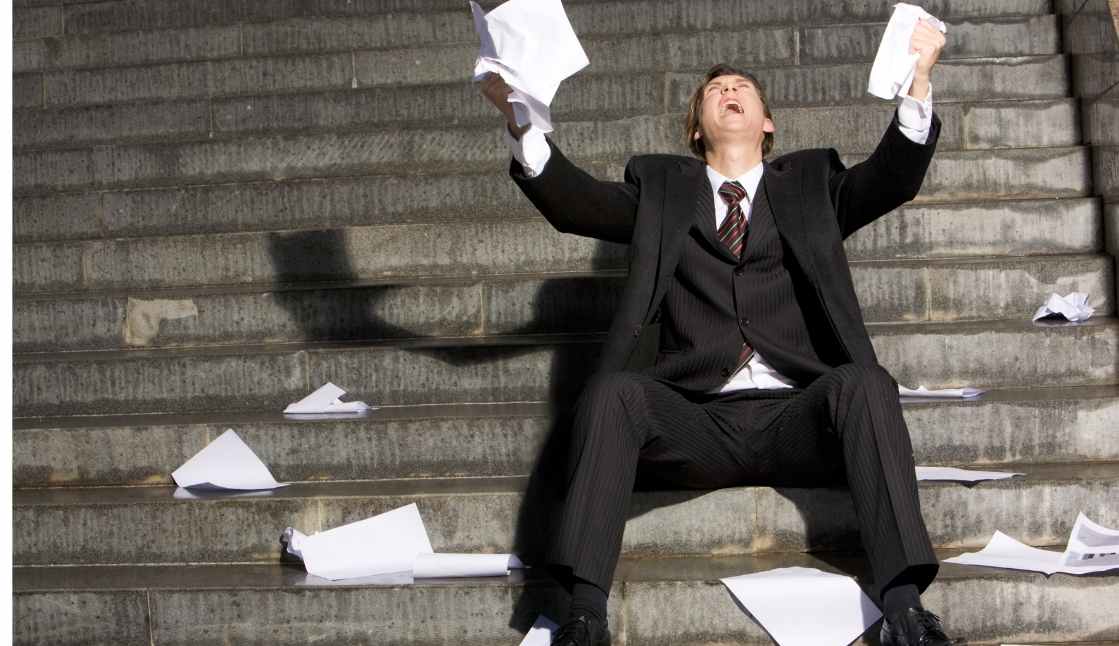 Over the years, we have seen and collected too many examples of the damage “conditional” insurance policy guarantees can create. The following is a real life example that happened to one of our clients.

Every January for the last 27 years, Fred has paid the $1,500 annual premium on his life insurance policy. Last September he got his bill and sent it in as usual.

In January, he received an unexpected notification. There were insufficient funds remaining to continue the policy. An additional $800 was required to prevent the policy from lapsing. Because Fred was busy, and since it was only $800, he sent off the requested amount with the idea that he’d look into it before the next premium was due.

A friend told him about our Stratus Policy Assessment℠ and recommended he have us look into it.

Our inquiry revealed a more disappointing situation. It turns out the $800 was not enough! The additional premium needed to keep the coverage in place through September was $2,300, not $800. After that additional amount is received by the insurance company, they will be able to tell us what the new cost will be going forward. Our estimate is that Fred will need to pay about $5,000 annually going forward, not the $1,500 he’s been paying all these years.

From the Insurance Company’s Point of View

Looking at this from both perspectives will keep both you and any of your clients safe from trainwrecks like Fred’s.

Twenty years ago, we were bad. We didn’t mean to be. We were just reacting to the competitive pressures of the marketplace at that time. Everyone was doing it. Interest rates were shockingly low. We weren’t making any money. We knew the policies we were offering were not sustainable over the long run. We were operating on the assumption interest rates would soon come to their senses and return to historical norms. Once that happened, the policies would be fine, and we would get bailed out. It was inconceivable this aberration would continue unabated for over 20 years.

Thank goodness most of the policies we were selling had conditional guarantees!

Now, in our defense, this was properly disclosed on pages 14 or 15 of the policy illustration people signed at the time of purchase. Our lawyers made certain we had complied with all proper regulatory disclosure requirements.

If it had been written in plain English it would have read,

Please be aware that responsibility for future performance is no longer ours alone. In fact, it’s really on you now, not us. If the rosy projections on page three don’t work out, the provisions in this contract allow us to remain in business long after this policy is no longer in force.”

Fred had no idea how badly years of low interest rates were impacting his policy. Not only was his premium not guaranteed, but it was now going to triple! That was the only option available for this policy to continue protecting Wilma. And yes, she won’t be safe and secure without it.

The insurance company really isn’t in a pickle here. Everything that was contractually required on their part has been done. The policy Fred purchased was the best thing they felt they could offer at that time. That a “conditional” guarantee is so obscure still creates a gremlin which can pop up and bite when you aren’t expecting it. (The fact that it really doesn’t hurt the company if this policy now goes away is also obscure.)

How This Should Be Handled Going Forward

Now that we see what’s behind the curtain, let’s look at the choices, what can be done and what could have been done. What this means for Fred and his beneficiary Wilma; what Fred could have done differently; and how his neighbor, Barney, avoided it altogether. Most importantly, let’s imagine the clients you serve being safe and secure going forward, as far as their life insurance goes.

What Fred Could Have Done

Statistically, we know that 88% of existing life insurance policies are never going to send a check to a beneficiary.